Stonewall, the LGBT equality charity, has launched its first Young Writers’ competition. Budding authors between the ages of 14 and 17are invited to submit short stories and poems that support the theme of LGBT equality: Changing Hearts and Minds.

The closing date is 22nd May-  the winners will  be announced on 15th June.

Prizes for each category include a £150 book token, while two runners up from each category will receive £50 book tokens. Entries will be judged by author S J Watson, poet Dean Atta and Stonewall’s c.e.o. Ruth Hunt. Three winning scripts will be selected for performances during Drama Nights at the Windsor Fringe Festival in October. One of the three scripts will be chosen for the £500 prize, judged on the writing only. Submission deadline is March 5th 2015

One script per author and each script should be an original work by the entrant, and not have been previously published or performed.

The Writers’ & Artists’ Yearbook 2015 short story competition closes on Sunday 15th February and you could win a cash prize of £500 and a place on an Arvon residential writing course.

The winning story will be published on www.writersandartists.co.uk

Just enter a short story (for adults) of no more than 2,000 words, on the theme of ‘Joy’ and email it to competition@bloomsbury.com with “WAYB15 competition” as the subject line. The winners of the competition will be announced on the Writers and Artists site in March 2015.

The CWA Margery Allingham Short Story competition to celebrate Margery Allingham’s contribution to crime writing closes on 16th March 2015 and it’s open to  both published and unpublished authors- and is for unpublished short stories (crime/mystery) of up to 3,500 words. The winner will receive £1,000. 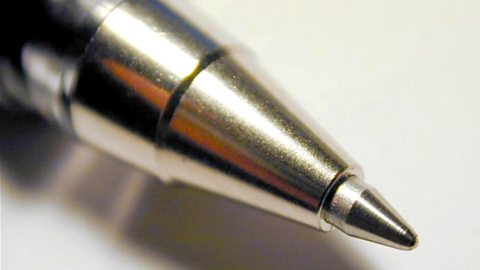 The BBC Radio Drama Readings Unit is looking for submissions from writers new to radio for their annual series, Opening Lines which is broadcast on BBC Radio 4. The closing date is 13th February 2015.

Three successful writers will have their stories broadcast on BBC Radio 4 and be invited to the BBC in London to see their stories being recorded. As well as broadcasting the three strongest stories, the BBC publish transcripts of the best stories submitted within this period on the Opening Lines website. (You can read 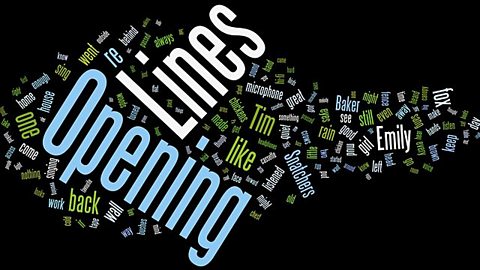 previously published stories), A longlist is published on the BBC Drama Readings website by 15th May.

Stories should be between 1,900 – 2000 words and can cover a broad range of subject-matter (nothing too dark, harrowing  etc. as the programme is aimed at a wide audience). Submissions should be one story per writer. You can read all the terms and conditions and more detail about what is…

To celebrate the 10th anniversary of the BBC National Short Story Award, Booktrust and the BBC are launching the brand new BBC Young Writers’ Award with Booktrust.to inspire and encourage the next generation of writers.

Young people aged 14 to 18, who live in the UK, are invited from today to submit short stories of up to 1,000 words on any topic. A panel of three judges will select a shortlist of the top five stories, which will be announced in September 2015. The judges will be looking for high-quality writing, stories that demonstrate originality, imagination and creativity, and writers who can capture the reader and hold their attention.

The new Award was announced at the BBC National Short Story Award ceremony back in September when Lionel Shriver was announced as the winner of the 2014 Award.